Just for fun, a small tale I wrote as I was once in a turbulent flight

Mr Al Zeimer is in a plane, he is just going nuts and Al monds. He flies American Al Lines, but just does not know why he is in this Al d pLAne. Strange messages confuse him, pulling life vests, fastening belts, tvs by the thousands. His luggage is above his head, the windows insist in not opening. Besides him, there is a young lady,  Miss Al Ice is her name...She carries 5 newspapers in different languages, 4 books and 6 phones in her ears. Al is flying, but forgot where to, maybe he is in a wrong company, is it Al Italia? Could he have lost his mind again? No way, zero way, he always does it his way, since he even changed  his name Al zheimer and took out the h.
Suddenly the planes trembles, shakes. Miss Al Ice, not very cold, starts to scream. Why the h Al is she shouting? Al is all but deaf. Miss Al Ice takes 5 medicines from her pink necess air. Mr Al Zeimer remembers this feeling, the shivers, the tears, the panic. It sounds like an orgasm. Once he was a man, he had a woman. Miss Al Ice, despite her name indicates, maybe is not so frigid . He grips her hand, my little  d Al, my dArLLing, we are in the same boat. Reverse? Impossible. Do not be sick, do not jump overseas. Remember I forget things easily: Al Zeimer is my name, and there is no m Al ice in it ! The fire in the wings? Nothing, just smoke gets in your eyes. Shut them, Al Ice, enjoy this s trip, you shall get many free s miles from it. In the mean time, would you care for a nut cracker? 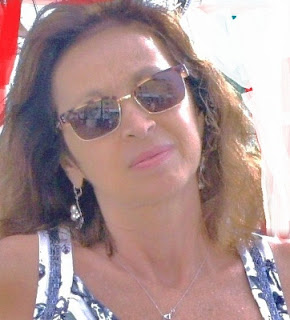 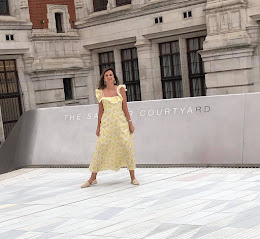 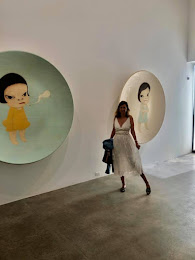